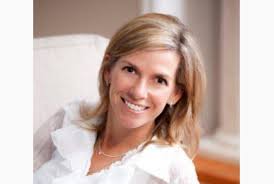 Caird Urquhart took an 18 year career in the entertainment industry (in front of the camera and behind it) and spun it into a successful coaching business, New Road Coaching.  She shares her interesting journey on today’s Natural Born Coaches!

Although she loved acting, Caird was seeing fewer acting opportunities with the rise of reality television.  After talking with a coach from British Columbia, she decided to make the leap to become one herself.

In her previous life in entertainment, Caird as used to sharing details of her latest projects at networking events.  But with coaching comes confidentiality, so she had to be careful how she networked!

Caird has 3 main sources – networking, referrals and the Internet.

“The Success Principles” by Jack Canfield

20 Pages of Pure Gold Information Delivered to Your Door EVERY MONTH!