Episode #372: Angela Lauria: How To Finish That Book! 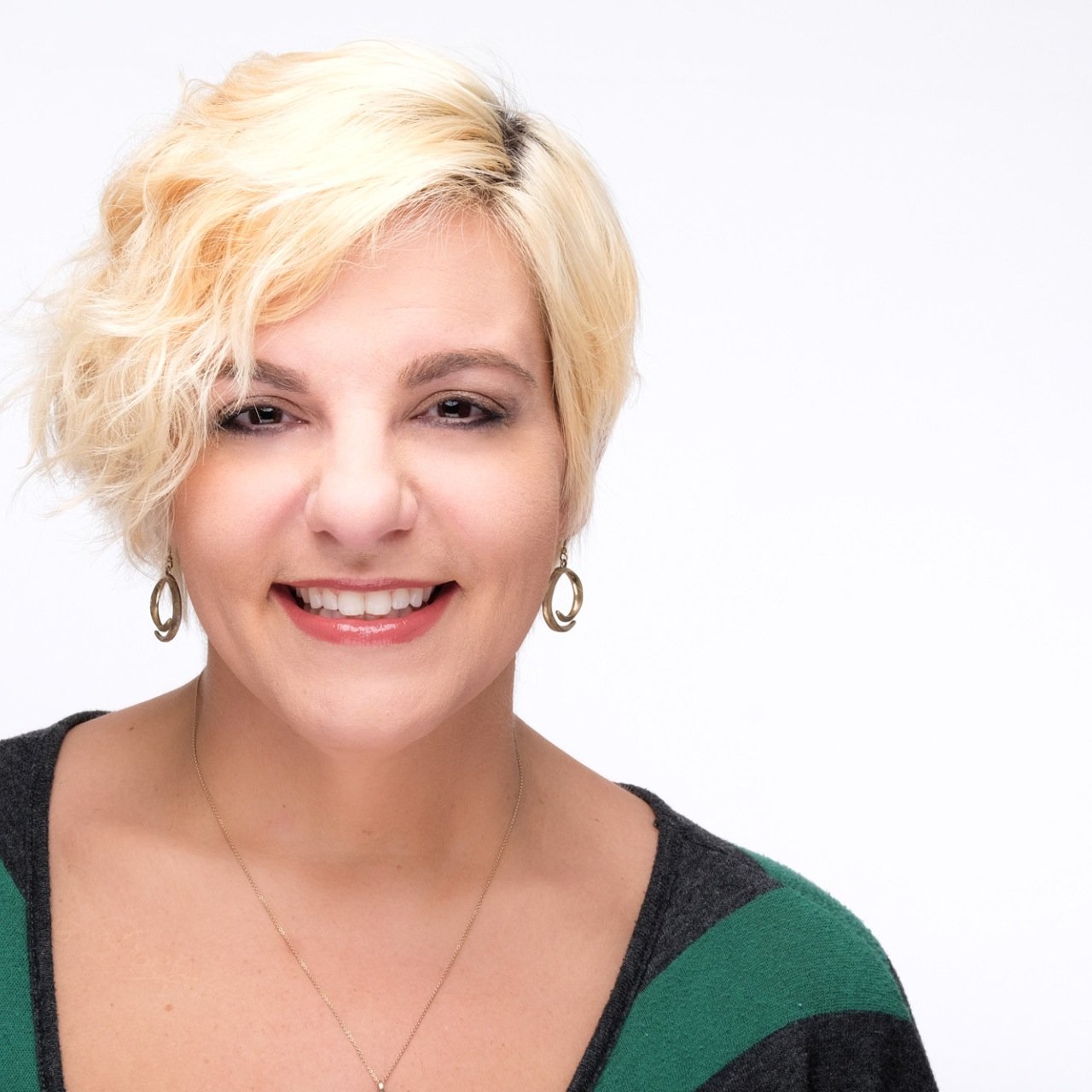 Angela Lauria works with coaches and other entrepreneurs to help them finish best-selling books. Founder of The Author Incubator, Angela shares the proven system that she teaches to accomplish this!

Angela wrote books for others while living a life rich in personal development. After a writing seminar, Angela decided to merge both worlds and help coaches get their written works out to the world in a rewarding way.

“Most people try to write a book that does everything, and then they get a book that kinda does nothing.”

“I looked at the books in the world that were making the biggest difference and I tried to identify, sort of reverse engineer, what they had in common.”

“Beating yourself into writing does not tend to get a book that’s going to have the dramatic impact you want it to.”

20 Pages of Pure Gold Information Delivered to Your Door EVERY MONTH!