Episode #159: Gene Hammett: How To Make a Business Comeback 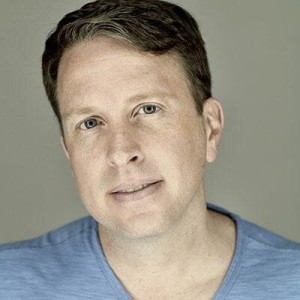 Gene Hammett had a successful multi-million dollar business but lost everything, and had to make a comeback in his business and his life.  He became a coach and shares strategies including how to increased his rates by 10 times!

Gene spent 9 years in Corporate America.  In 2001, he started what became a multi-million dollar business  (but he felt trapped and unfulfilled). He eventually lost that business and had to make a comeback.

He gets most of his new clients from his speaking efforts and from his podcast, “Leaders in the Trenches”.

Gene is shifting his coaching business from 1-on-1’s to group coaching.

Leaders in the Trenches