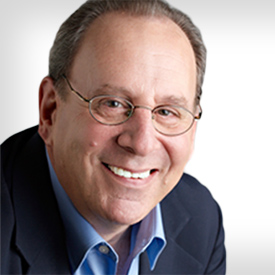 Tom Henschel is the head of Essential Communications and the host of the long-running podcast, “The Look and Sound of Leadership”.  A former television actor, Tom talks about how he became a coach and how he’s grown his business over the years.

Tom comes from a background in television (where he was on a number of shows including “General Hospital”).  He became a coach before it was even known as “coaching”!

Tom’s business is completely referral-based, and gets a lot of business from his network.

iTalk (to record his notes)

“The Six Pillars of Self-Esteem” by Nathaniel Branden

Tom is going to China to teach an executive communications class for a company.

Tom’s Podcast (“The Look and Sound of Leadership”)